Patriarch Bartholomew: "The crisis is not in the environment, but in the human heart" 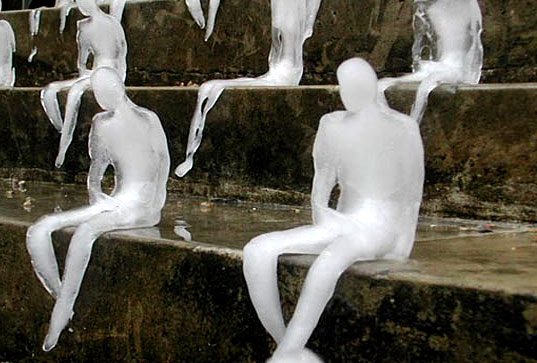 The symposia of the Committee on Religion, Science and Environment are lead by the Ecumenical Patriarch His All Holiness Bartholomew I. The symposia bring together scientists and religious leaders from all faiths and from all over the world in order to seek solutions to the ecological crisis threatening the world's major bodies of water. Apart from studying the ecological issues, the symposia also look at theosophical concepts—such as pollution as a sin—alongside practical solutions, for example how to halt pollution, over fishing etc. In the end, as the Patriarch notes, "The crisis is not in the environment, but in the human heart". 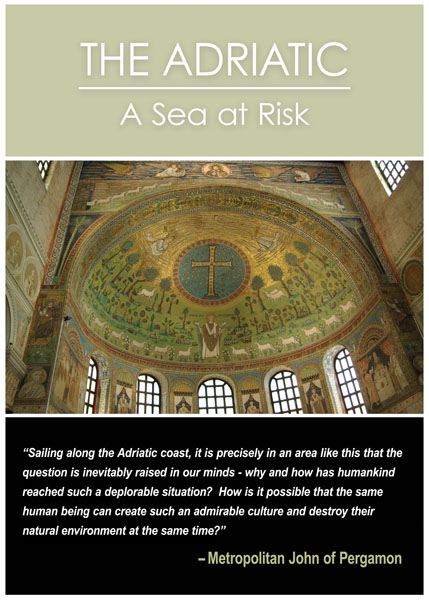 The need for a universal ecological consciousness is now essential to the planet's survival. With this in mind, the Religion, Science and the Environment symposium that sailed the Adriatic Sea focused on how humanity can be inspired towards an ecological ethos.

The six countries of the Adriatic range from one of the wealthiest to some of the poorest in Europe; and their problems range from those of an advanced industrial economy to those in transition and recovery from recent wars. The voyage included visits to toxic hot spots as well as successful projects to protect the environment.

The symposium concluded in Venice where Ecumenical Patriarch Bartholomew and Pope John Paul II came together to sign the Venice Declaration, in which they laid the foundation for developing a joint environmental ethos. 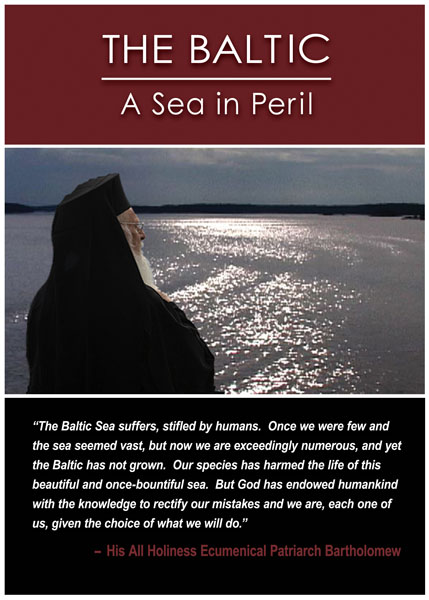 Because it is almost entirely enclosed, the Baltic Sea is the world's most fragile and polluted bodies of water. It receives pollution from nine countries that have widely disparate natural resources, economies, social structures and mores.
Some states are active in protecting the environment, but others are not. With these geographical circumstances, the Baltic suffers from pollution, utrification, invasive species, oil spills, and dumped World War II chemical weapons. As a result, it has more than 800 toxic hot spots.
Under the patronage of His All Holiness the Ecumenical Patriarch and His Excellency Mr. Romano Prodi, former President of the European Community, the RSE Baltic symposium brought together theologians, scientists, policy makers, environmentalists and journalists to generate and support practical initiatives to protect the Baltic. This film based on their trip illustrates the ecological damage in the Baltic as well as the considerable efforts underway to heal it. In addition, it explores the symposium's continuing quest for a wisdom-based environmental ethos for the world.
Δημοσιεύτηκε στις 5:48 μ.μ.