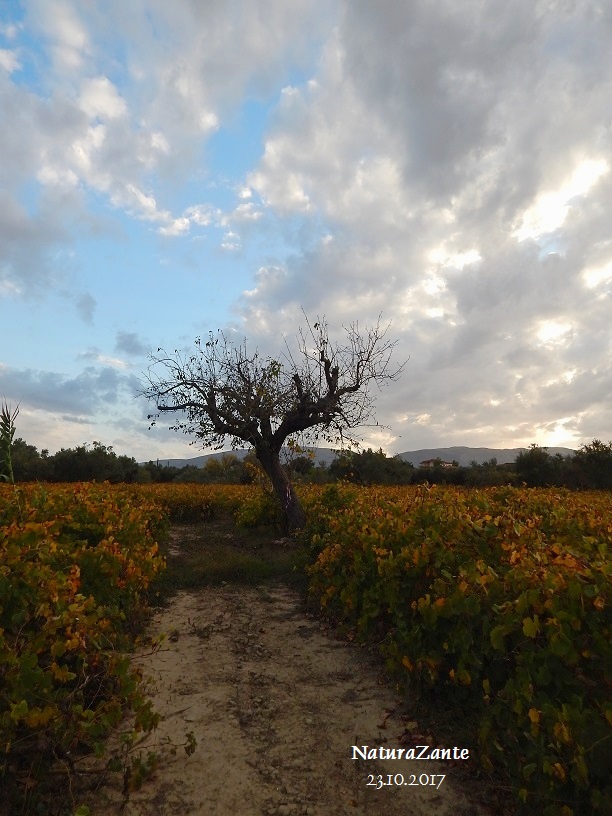 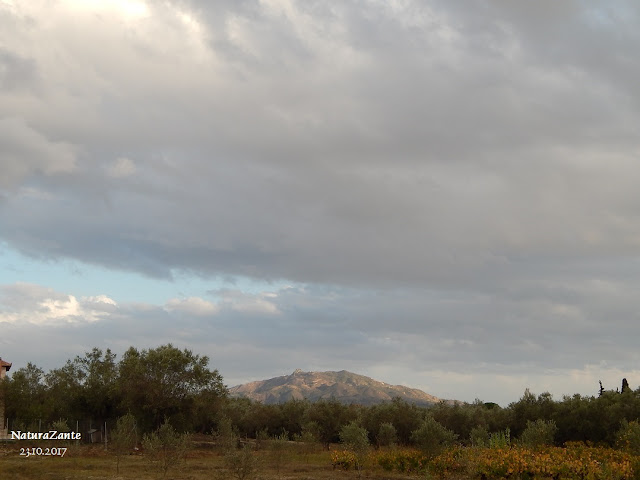 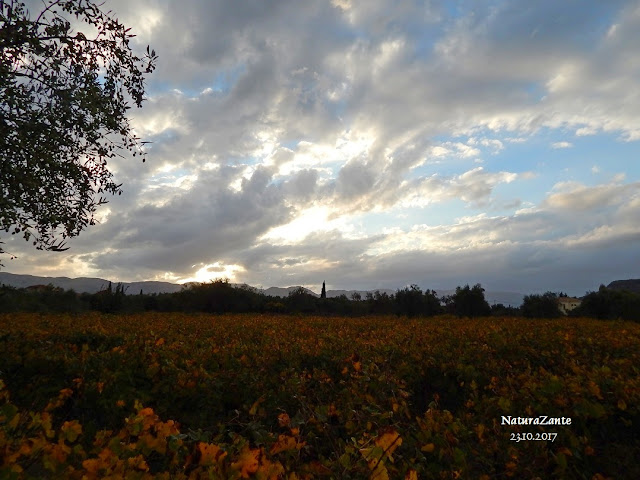 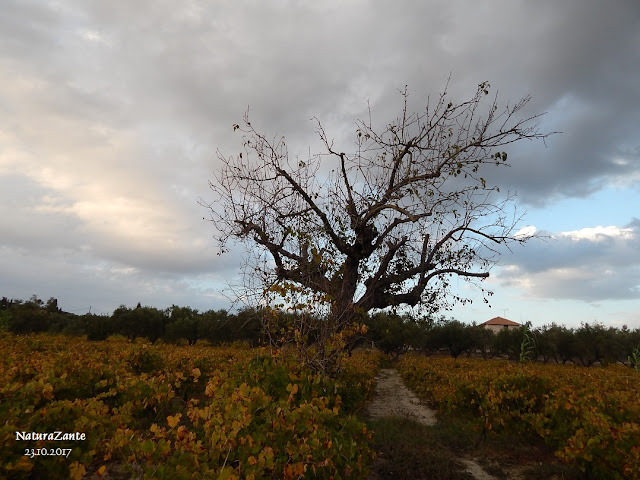 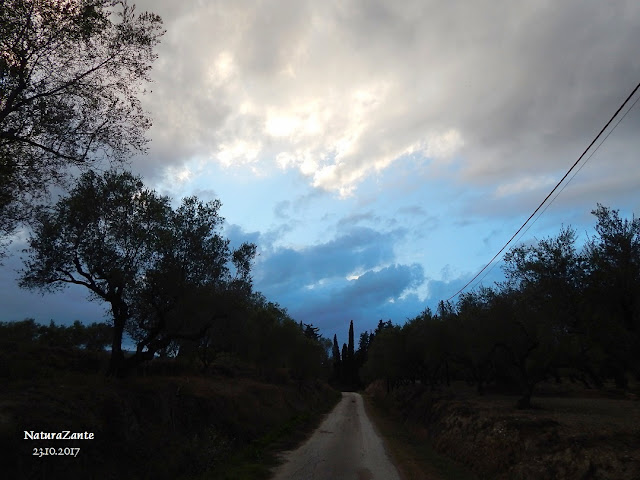 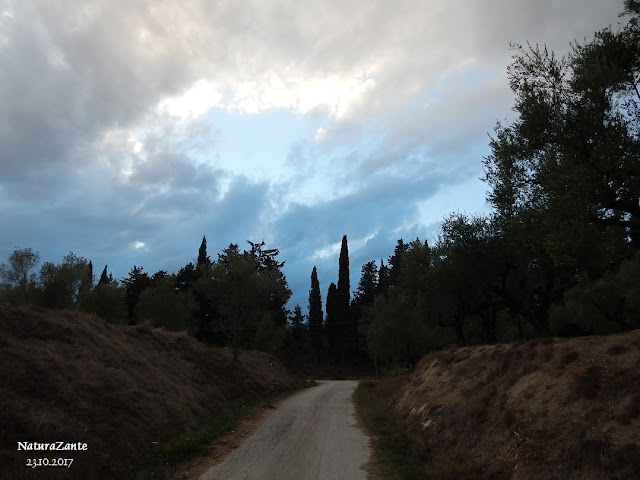 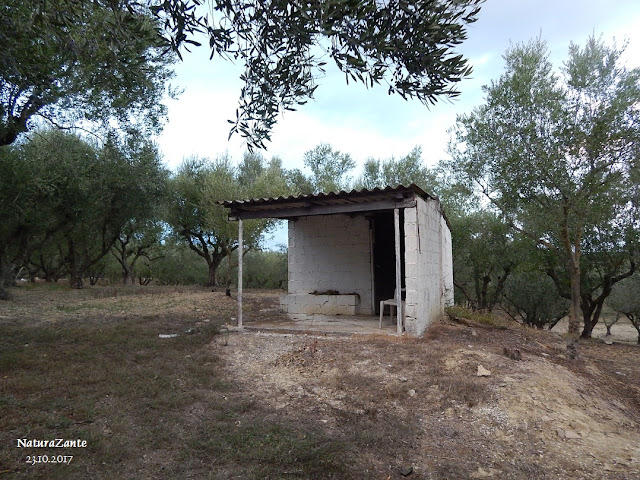 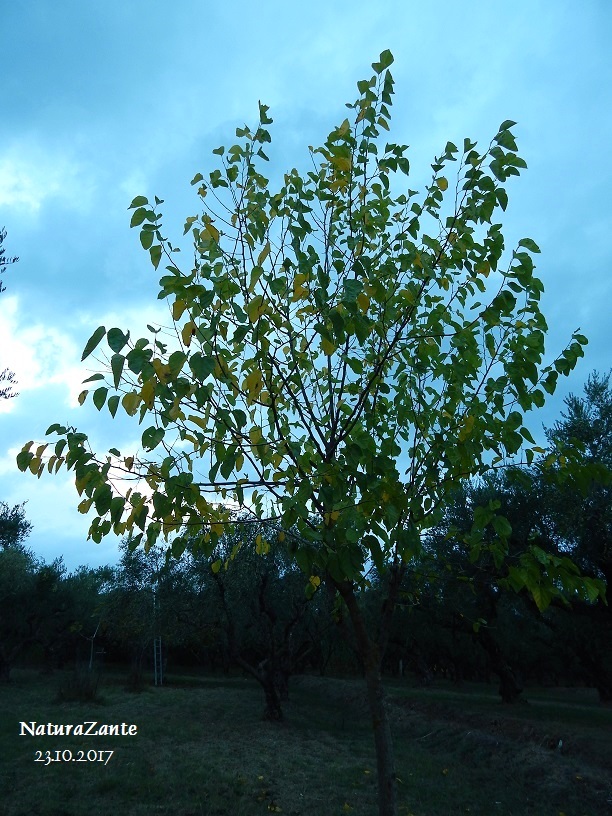 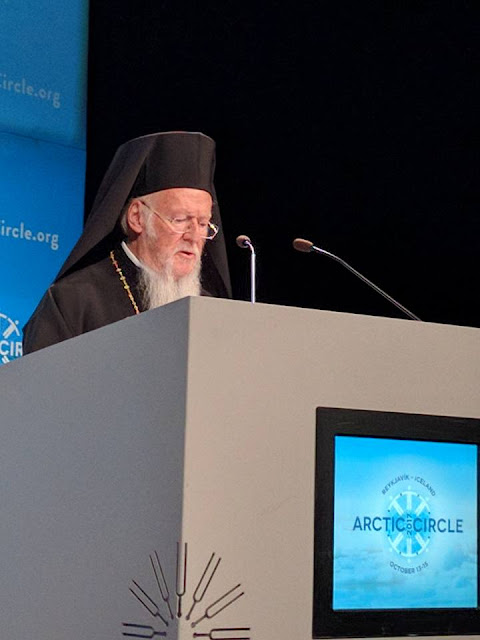 It is an honor to address the Arctic Circle Assembly at the gracious invitation of the organizers, especially its founding Chairman and former President of Iceland, His Excellency Ólafur Ragnar Grímsson. Moreover, it is a privilege to be among you in this remarkable conference center for a fresh deliberation on the fate of the earth. In many ways, both symbolical and substantial, this part of the world represents and reflects the very core of how we approach and address global climate change. Not only because the danger of an avoidable environmental catastrophe is today more acute and more actual than ever, but also because we are in a region whose awesome but fragile beauty is at once an inspiration and a warning to anyone who cares about the future of our planet.

Of course, you may be wondering why a church leader is addressing a secular organization. It is now more than two decades since we began convening our symposia on Religion, Science and the Environment, with a particular emphasis on the waters of the earth. In the early days of our endeavour, many people were puzzled by the links we were trying to establish. Indeed, religious people were relatively indifferent, and sometimes even hostile, to science; and many scientists and ecologists could see little relationship between their worlds and the world of faith and spirituality. Today, however, as some of those connections have become more perceptible and tangible, there is hardly a religious leader in the world who is not in one way or another concerned about the challenges posed by pollution and climate change. At this moment in time, more and more people recognize that religious consciousness and environmental science are both concerned with the ultimate questions – with the way that we are shaping the destiny of humankind, the planet, and the whole of creation.

For that reason alone, then, spiritual leaders and ecologists cannot avoid engaging in a profound dialogue with one another. Moreover, neither our revered scientific friends nor our fellow faith leaders would engage in such dialogue if we thought that the future of the planet was hopeless or irreversible. It is precisely because all of us believe in the potential of saving the earth and of restoring the covenant between human beings and the creator God in a spirit of humility, repentance, and gratitude. Discussion of climate change frequently tends to focus on political, economic, and technical issues rather than human influence and impact. However, the truth is that creation care is a profoundly religious, even spiritual matter. We need at all times to be aware of the dramatic social and cultural impacts that people face as a result of climate change. Climate change is a matter of livelihood, food, and individual and cultural survival. Indeed, for the indigenous people of the Arctic, climate change is not just a theory in the Arctic; it is a stark and dangerous reality. It is – above and beyond all else – a vital human issue. It matters to people and all creatures, which means it matters to God as their living Creator.

Scientists tell us that the Arctic is a vibrant image and vivid mirror of the state of our planet as a whole. For scientists, the Arctic is the barometer of the globe's environmental health. The ecological misdeeds committed in other regions – including chemical contamination and nuclear radiation – are clearly evident in the Arctic environment. Above all, the dramatic rise in global temperatures is having a palpable effect on the Arctic landscape. Nevertheless, so many industrial societies and activities that cause climate change are often blind to the consequences of their behavior. But here, in the Arctic Circle, it is possible to see all manner of things so much more clearly. When we visit this pristine part of the planet, we cannot hide our eyes, either from the beauty of God’s creation or from the changes which human folly has generated. Nor can we avoid pondering the terrible consequences for the remainder – and the future – of the world, if glaciers continue to melt and sea-levels continue to rise.

This is why, during our Arctic Symposium almost exactly ten years ago, we stood in silent prayer before the melting glaciers and the wisdom of the indigenous people of neighboring Greenland. Afterward, together with all religious leaders that we present, we signed the Icefjord Commitment, “recognizing the interdependence of all life, that in its many manifestations sustains this planet, and realizing our dependence on this myriad of relationships; committing ourselves to the simplest acts of love, compassion and gratitude toward the vast web of life; and proclaiming the task of our generation to leave this sacred earth, in all its wisdom and beauty to the generations to come.”

Dear friends, creation is an intricate web of life, and the actions of human beings can either develop or destroy it. What happens, then, in the far North will affect what happens in the deep South. If the environment of the Arctic Circle is now changing at a frightening pace, it is because of economic activities and energy choices in the industrialized world in the south, west and east. Any alteration in the Arctic environment has the potential to inundate islands in the tropics, or cities as far away as Manila or Miami, as we repeatedly witness in the relentless climate conditions of our world. Quite simply, there is no segment of the human race – no nation or government, and no culture or community – that can isolate itself from the destiny of mankind, and of life on earth in general.

Of course, in order to change what we see, we have to change how we see it.  We have to change how we perceive and treat the world, how we use our knowledge and skills to sustain and enhance it. This new intimacy and the attendant interconnection in the web of creation need not be a bad thing, if we learn to discern what Christian Scripture calls “the signs of the times.” (Matt. 16.3) To some degree, we are all drawn closer by a common experience of fear and suffering, as the consequences of climate change are felt in different ways. At a time when climatic emergencies of many different kinds are affecting the lives of hundreds of millions of people, most recently in the form of devastating hurricanes in the United States of America, we have no moral choice but to “bear one another’s burdens,” as the New Testament (Gal. 6.2) enjoins us. In the Arctic, melting glaciers are threatening traditional lifestyles; indeed, the worldview of the indigenous peoples of this region should remind us of the responsibility and respect that we owe to creation and, through creation, to our Creator.

At the same time, the Arctic Ocean not only infiltrates the Pacific Ocean, but impacts the rest of the world through global warming, sea-level rise, and shifting patterns of life. It no longer comes as a surprise to us that, in Southeast Europe, there is an alarming combination of heat-waves and floods. In Africa, desertification and water shortage lead to endless health problems. In Asia, there are increasing droughts and fires. In South America, fires and deforestation are among the many factors altering the climate. And scientists inform us that all these phenomena are inseparably and immediately interconnected.

If only we knew how to learn the right lessons, the web of causal connections between extreme events in different parts of the world could have a sobering effect. These linkages ought to bring home to every nation and every community how closely involved it is with every other nation and community. It should now be more obvious than ever that no national state or ethnic group – and certainly no economic class – can hope to advance its own interests indefinitely at the expense of the remainder of humankind and the planet’s resources. We need leadership from government; and we depend on inter-disciplinary collaboration. To restate a simple truth, which has guided all of our ecological initiatives related to protecting the earth’s waters: we are all in the same boat! 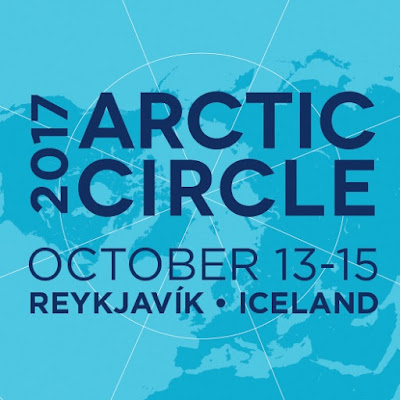 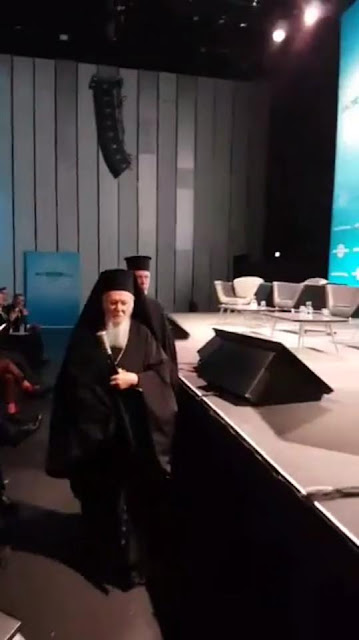 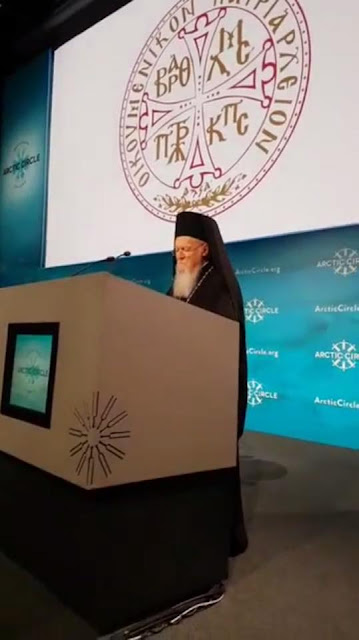 "We are here because we believe in the potential to save the earth, in the spirit of humility, dependence, and gratitude."